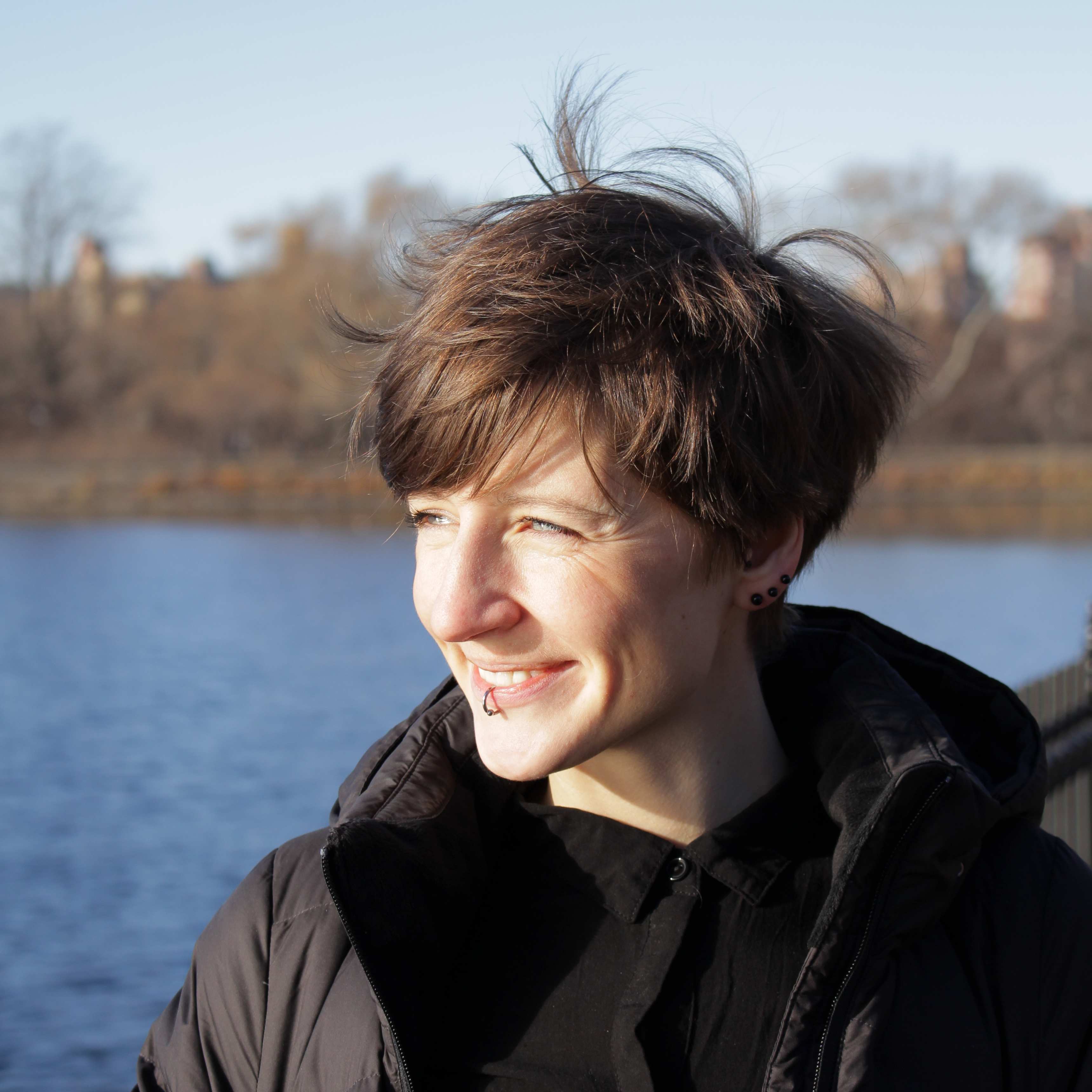 Ever wondered how to use bootstrapping for statistical testing in a two-way mixed effects model?

In my brain-computer interface study (which you can have a look at here), I had to do exactly this in order to properly calculate ANOVAs. As I was searching for solutions in the world wide web, I realized that there was no showcase readily applicable to precisely my problem.

There is a lot on methods of bootstrapping in general (a classical source is this book written by Bradley Efron and Robert J. Tibshirani), and some people have developed methods for their studies involving one- and two-way fixed effects models (see, e. g., this study about gene classification), or looked at specific cases of these models (see, e. g., this study on bootstrapping in models with unequal variances), or written built-in functions in R (e. g., ANOVA.boot(), which distinguishes between the so-called residual and the wild bootstrap, both of which have different assumptions about the error terms involved), but neither did studies seem to have used bootstrapping in two-way mixed effects models nor have any functions been developed for these sort of models.

When using bootstrapping in null hypothesis significance testing, it all comes down to the question how to create the null distribution based on the real data. Whereas it is quite clear how to treat between-subject factors in this respect, it is less straightforward what to do with within-subject factors.

A methodological paper written by Berkovits, Hancock, and Nevitt (2000) filled the gap: These authors proposed a bootstrapping method for a one-way repeated measure ANOVA design using centering (more about this below).

In the following, I present you a function which outputs the same as anova() for mixed effects models, but with bootstrapped p-values. Thus, should you need a one-line solution to your bootstrapping problem for two-way mixed effects models (or some inspiration writing your own function) - below you see one way how you can do it.

Why bootstrapping in the first place?

Normally, when performing a statistical test using standard programs or functions (in e. g. R or MATLAB) you assume a theoretical null distribution (e. g. a t-distribution with mean and variance parameters) for your test statistic. This is fine, if you are certain that your data is normally distributed and homoscedastic. If you aren’t, you should consider to do the test using a data-driven approximate null distribution. While all procedures to create such a distribution use a form of resampling from the given data, their exact details depend on the model of interest (i.e., whether you consider a 1-, 2- or n-way model, and whether effects are fixed or random).

How to use bootstrapping in a two-way mixed effects ANOVA

Imagine that we want to compare two diets, a moderately low-carb diet and a strict ketogenic diet, w. r. t. weight loss. Let us further assume that each individual trying either the low-carb (LC) or the ketogenic (K) diet undergoes two different consecutive sport interventions, one focusing on weight training (WT), and one focusing on endurance (E), which we also want to compare. Thus, we are interested in the effect of the between-subject factor diet and the effect of the within-subject factor sport (and possibly their interaction) on weight loss.

Generating data for our model

Here, the data is already provided in the way as required by the function, i.e., response variable, factor variables indicating the kind of diet and sport intervention as well as a variable indicating the subject are passed as column vectors (either numerical or in dataframe format).

Note that our response variable follows a left-skewed distribution (which gives you a reason to perform your tests using bootstrapping).

Now we call bootstrap_2way_rm_anova() - the function I wrote (rm stands for repeated measures).

This function requires a response variable, the between-subjects and within-subjects factor, and a subject indicator variable as input variables. You can pass them either as dataframes or numerical column vectors. Optional parameters are the number of bootstraps to be performed (the default is 3000) and the seed number for the random resamples (in case, you want to exactly replicate your results when using the function a second time).

The output is as given by anova(), but with bootstrap p-values instead:

Now let’s look into the function and see what it exactly does.

The general idea behind using bootstrapping for statistical tests is to resample from the given data such that we obtain a null distribution against which we test our statistic. By repeating this process a couple of times, we obtain a distribution of F-values, in which we then place the F-value of our original sample to derive a p-value.

In the code, we first allocate variables and perform the statistical test with the original data.

Now we need to figure out how to resample from the original data such that we obtain a null distribution. The null hypothesis for which we aim to find a distribution representing it is: There are no differences in means for weight loss w. r. t. different diets and sport interventions (the main effects), as well as no interaction effect between the two factors. How do we need to do the resampling to obtain a distribution reflecting this situation?

We solve this problem by performing a centering of the within-subject factor, i.e., we calculate the mean of weight loss for each level (WT and E), and subtract it from the subjects’ value of weight loss within the respective level. By doing so, we eliminate any group-level difference between WT and E (as the means of both levels will be zero when calculating it with the centered data), but retain the possibility of intra-individual differences.

As a next step, we randomly resample with replacement 20 subjects (the size of our original sample), from which we extract the centered response variable of both WT and E. We provide the corresponding within-subjects factor, and randomly assign the diet. This is then our bootstrapped dataset. (Note that the same subject can be resampled several times and that the random assignments of the diet are not balanced.)

We compute a 2-way mixed effects ANOVA using the resample of the centered response variable and the randomized between-subjects factor, and store the F-value. We repeat this process a number of times, each time calculating and storing the F-value.

Now, to determine the p-value, we place the F-value of our original sample within the distribution of F-values that we obtained via repeating the procedure described above. We finally check, if the proportion of F-values larger than the observed one is below 5% (or whatever your threshold in your significance tests might be) or not. Based on this, we can assume either an effect or no effect.

You can download the R markdown file with the above example here, and the source code of bootstrap_2way_rm_anova() here.